Enjoy your own garden this summer
A beautiful dining area. Perfect for family dinners or entertaining.
A beautifully designed living room in one of our stunning show homes.
One of many kitchen options available when you choose a brand new Gleeson home.

Our sales centre and show homes are open Thursday to Monday 10am to 5pm.

Eastfield Park is an exciting development of stunning new homes located in a semi-rural, yet popular residential area of Immingham. Larger towns, including Hull, Grimsby and Lincoln, are easily accessible via the M180, which links to the M18, A15 and A180.

Illustrative costs only based on a 50% share of the full market value.

Illustrative costs only based on a 50% share of the full market value. 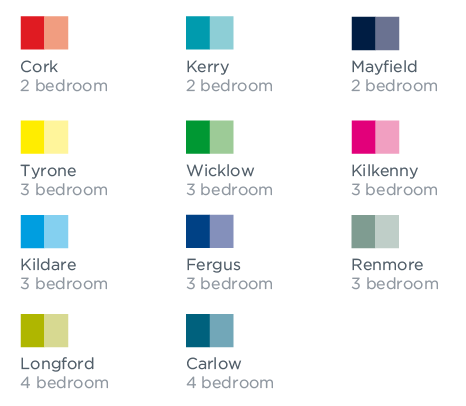 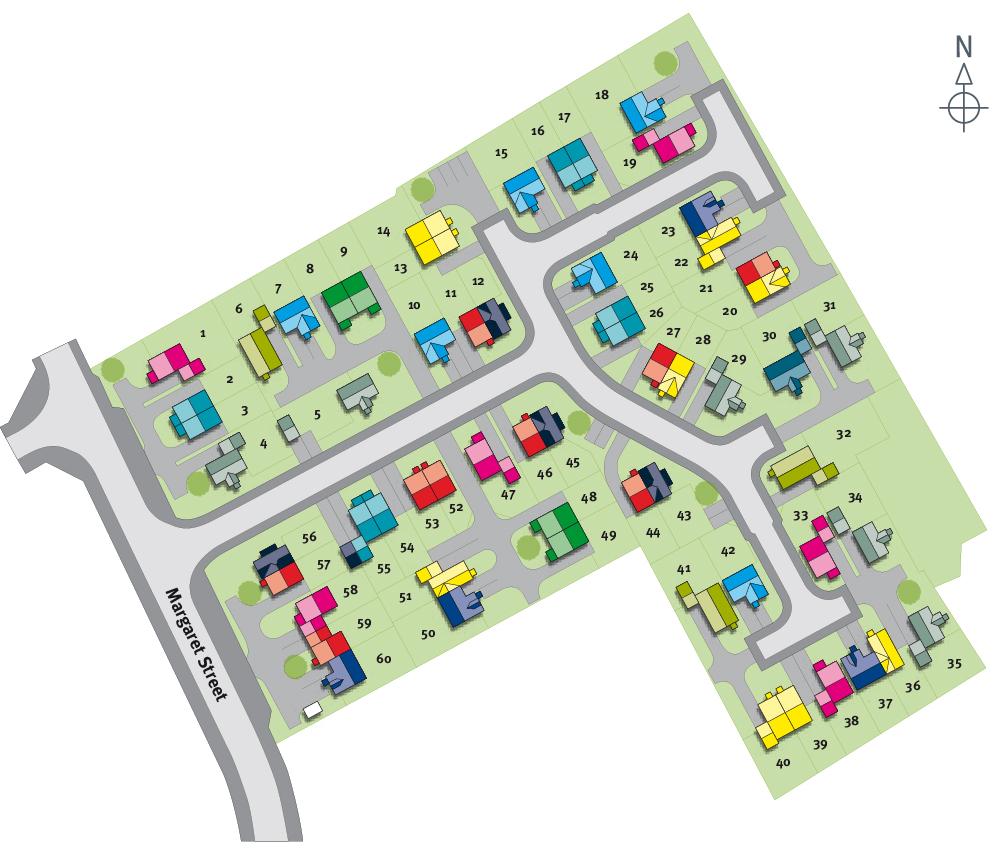 This site layout is intended for illustrative purposes only and may be subject to change, for example in response technical or planning requirements, ground conditions or market demand. It is not drawn to scale and does not show legal boundaries, easements, wayleaves, land contours or gradients, local authority street lighting or landscaping proposals. For specific property details, plot layouts or elevations, please speak to one of our Sales Executives.

The A180 is a few minutes' drive from Eastfield Park, linking the development with the centre of Grimsby and the M180. The A15, A18 and A46 are also close by. There is a bus stop located on Pelham Road, opposite Margaret Street, with services to Grimsby, Barton and Brigg. Grimsby Bus Station, which links to the national network, is nine miles from the development. The nearest railway station is Grimsby Town, where First TransPennine Express (FTPE) runs inter-city train services on three main routes across the North of England and links to the national network via Hull, Doncaster and Leeds.

The closest nurseries and primary schools are within one to two miles from the development. These include Immingham Day Nursery and Eastfield Primary School. Secondary education is provided by Oasis Academy, which is half a mile from Eastfield Park. Healing School (a Science Academy) is a ten minute drive from the development. Further and Higher Education is provided by Franklin College and the University of Hull.

There are a range of local shops and amenities within walking distance of Eastfield Park, including a Sainsbury's Local, Londis, Lloyds Pharmacy and Post Office. Aldi and and a larger Sainsbury's supermarket are both within one mile of the development. Major shopping areas include an array of stores located on Kennedy Way, which is half a mile from the development, and Freshney Place Shopping Centre, located in neighbouring Grimsby. The closest hospital is the Diana, Princess of Wales Hospital in Grimsby, which is nine miles from Eastfield Park.

There are numerous sport and leisure facilities within a short drive of Eastfield Park, such as Immingham Golf Club and Immingham Swimming Pool. Grimsby and Cleethorpes are both within a 20 minute drive from the development and boast numerous High Street shops, cafes, restaurants, bars and cinemas. In addition, Cleethorpes is home to an award-winning beach and The Jungle Zoo, which offers interactive animal experiences and a fun-filled day out for all the family.

Some of the main employers in the area include Associated British Ports, Northern Lincolnshire and Goole NHS Foundation Trust, Immingham Transport Limited and McCann Chemicals.

There are so many ways that we can help you personalise your new home from the moment we start to build it for you.

Depending on the stage of build, you can choose from our stylish range of carpets, kitchen and bathroom upgrades and appliances alongside many other fixtures and fittings, all carefully selected from leading manufacturers. Items such as alarm systems, garden fencing and additional power points are also available, giving you the opportunity to tailor your home to your needs.

Your Gleeson sales executive will be able to take you through all the available options.

How much could you spend on a new home?

Find out how much you could spend on a new home with our clever mortgage calculator.

Speak to an expert

Chat online to our recommended mortgage specialists for no obligation advice on how much you could borrow.

Our sales centre and show homes are open Thursday to Monday 10am to 5pm.

Let us know what you are interested in so that we can keep in touch.

Please be as specific as possible to ensure your enquiry can be answered accurately.

We look forward to meeting you!

Enter your information below to request an appointment at Eastfield Park and we will get back to you as soon as possible to confirm.